What is being talked about

Spend 250 AED and enjoy FREE delivery, shipping within 3 days for Dubai and 3-5 days for other Emirates 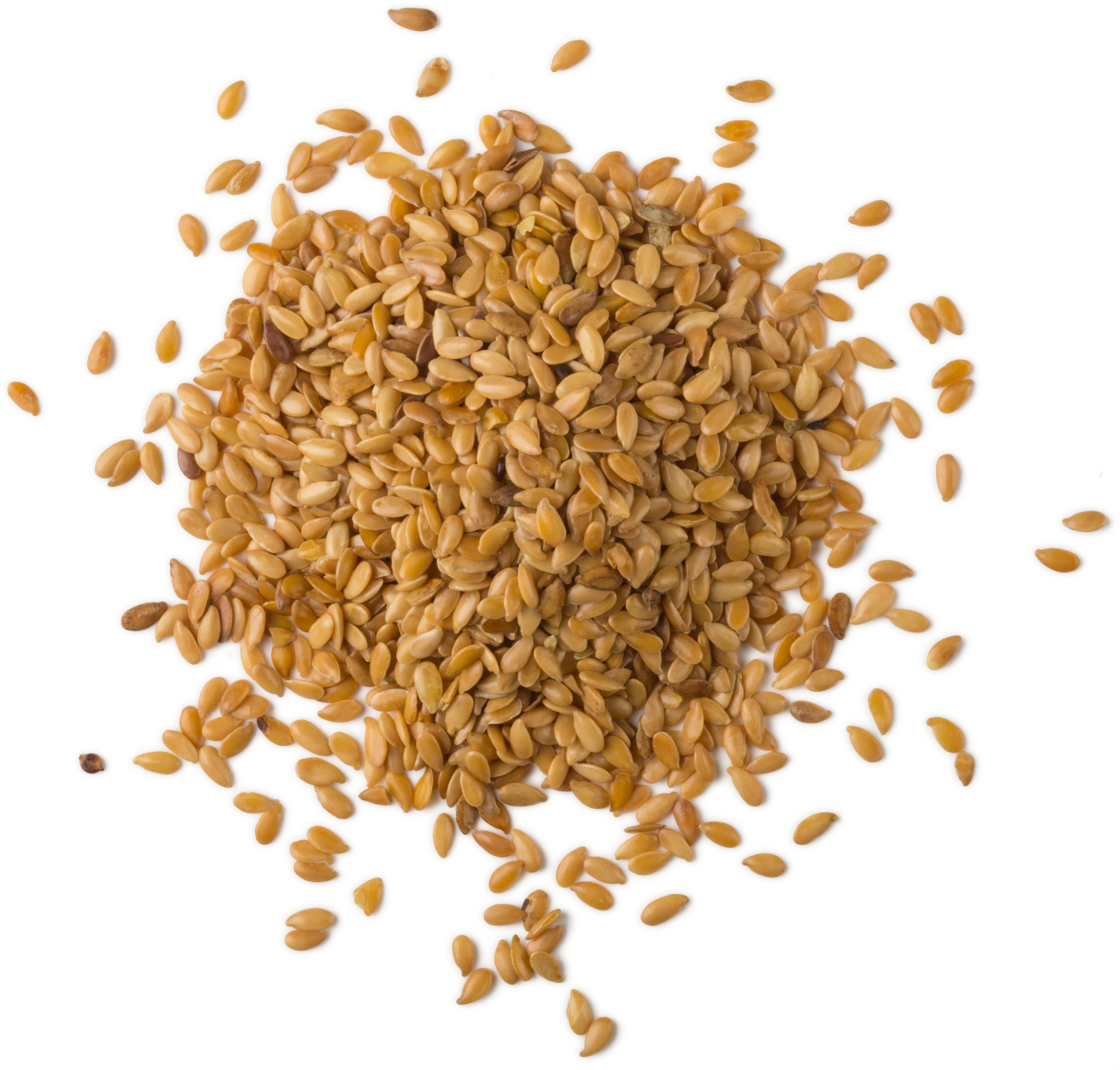 4
Products with this ingredient
View all products

The flax (Linum usitatissimum) is also known as linseed. It is an herb with a tall, leafy stem and pale blue flowers. Its tear-shaped, brown or yellowish seeds produce linseed mucilage. It is cultivated in most temperate zones for both fibre and seed.

There are many different varieties of flax and most, including the common flax, are cultivated for their seeds. The plant has probably been cultivated from since 5000BC, though its origins are hard to trace due to its widespread popularity and uses.

Flax plants yield fibres used in linen. When grown for this purpose, the plant is not allowed to mature and the stems are pulled out when still green or yellow. The ancient Egyptians wrapped their mummies in finely woven linen bandages.

Linseed mucilage has been widely used in traditional herbal and modern medicine. Folk remedies include: using the mucilage as cough medicine, and the preparation of poultices from it for the treatment of wounds and rheumatic pain.

The outer coating of linseeds swells, producing a gel when exposed to water. They are rich in protein, oil, vitamins and minerals. The seeds are nutritious and aid digestive health. Inside the intestines, the seed coating swells and acts as a laxative.

We add linseeds to boiled water to make our infusion. When the mucilage is released, we strain the mixture and add it to our products for its calming action.

Linseed Infusion can be found in these products

Cupcake
Fresh Face Mask
Cleanse and clarify with this chocolatey treat(ment)
AED 75.00
/
75g
Leaving Soon
Curly Wurly
Shampoo
Go coconuts for great hair
AED 140.00
/
220g
0.00 (0)
Cancel
Back
Choose your knot wrap Confirm knot wrap design
Accept Cookies
Fancy a Chat?
In order to speak with one of our team, please accept Olark cookies and we will be happy to help!